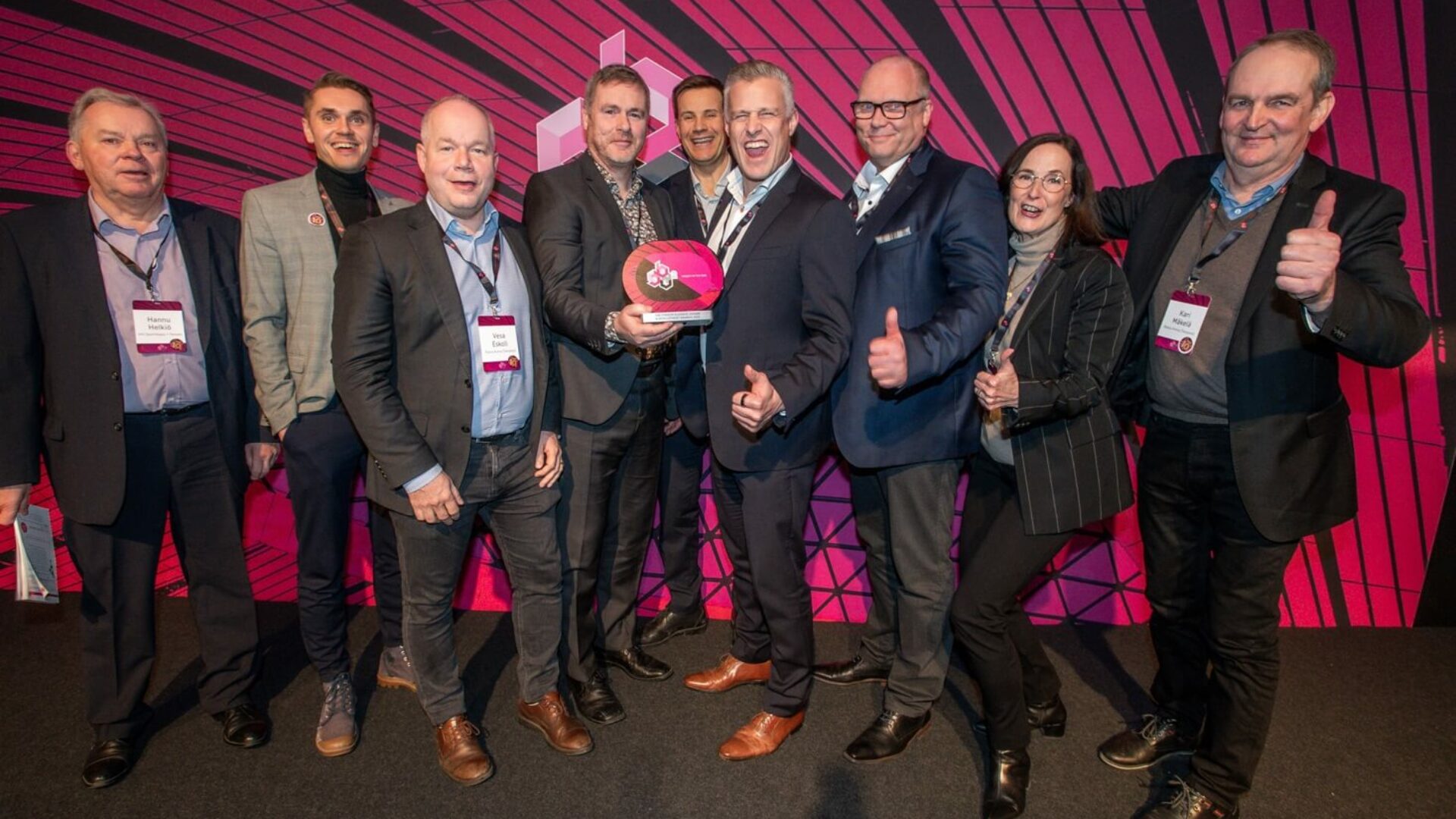 Nokia Arena has lifted the event industry in Tampere to an international level. After being recognized in the respected TheStadiumBusiness Design & Development Awards as Project of the Year, the multi-purpose arena won competing event venues from around the world. – This award belongs to the people of Tampere for their courage and indulgence in events and new experiences, says Jussi Maaniitty from Nokia Arena.

Several very popular stadiums and event venues such as Geodis Park from the U.S, Alexander Stadium from the UK and Allianz Stadium from Australia competed for the award. Nokia Arena was awarded Project of the Year, gathering praise for its’ versatility and digitality. TheStadiumBusiness Design & Development Awards celebrate and award event industry professionals that uplift the entire industry to a new level.

An international chameleon that exceeds its’s own goals

The project the Year category hosts entries that exceed their own goal and objectives. Entries can be a new building or the modernization or expansion of an existing building. Nokia Arena stood out from competitors because of its’ versatility, agile adaptability, and supreme event- and audience experience. Nokia Arena can be transformed overnight from a hockey shrine to a world-class concert venue. As the first half year becomes complete, the arena has achieved exceptional functional and financial results.

– This award goes to everyone involved in the venture, before and after opening, says Chief Digital Officer Jussi Maaniitty from Nokia Arena. – This award belongs to the people of Tampere for their courage and indulgence in events and new experiences. As an event venue, we strive to continue this path: setting new goals for ourselves, exceeding them and working on this level long-term.